Designing end generating a full graphic package for the tv-show.

The client was very clear on that the police wasn't this high tech group, and not this old worn analoque either. So the art direction was to be found in the middle of these two.

I wanted it to have a dramaturgi accelerating curve, so the speedometer would go from green, yellow to red red at the end. The show was primarely shot in police in cars so we put a kind of 3D map in there we also could use as a Breaker. 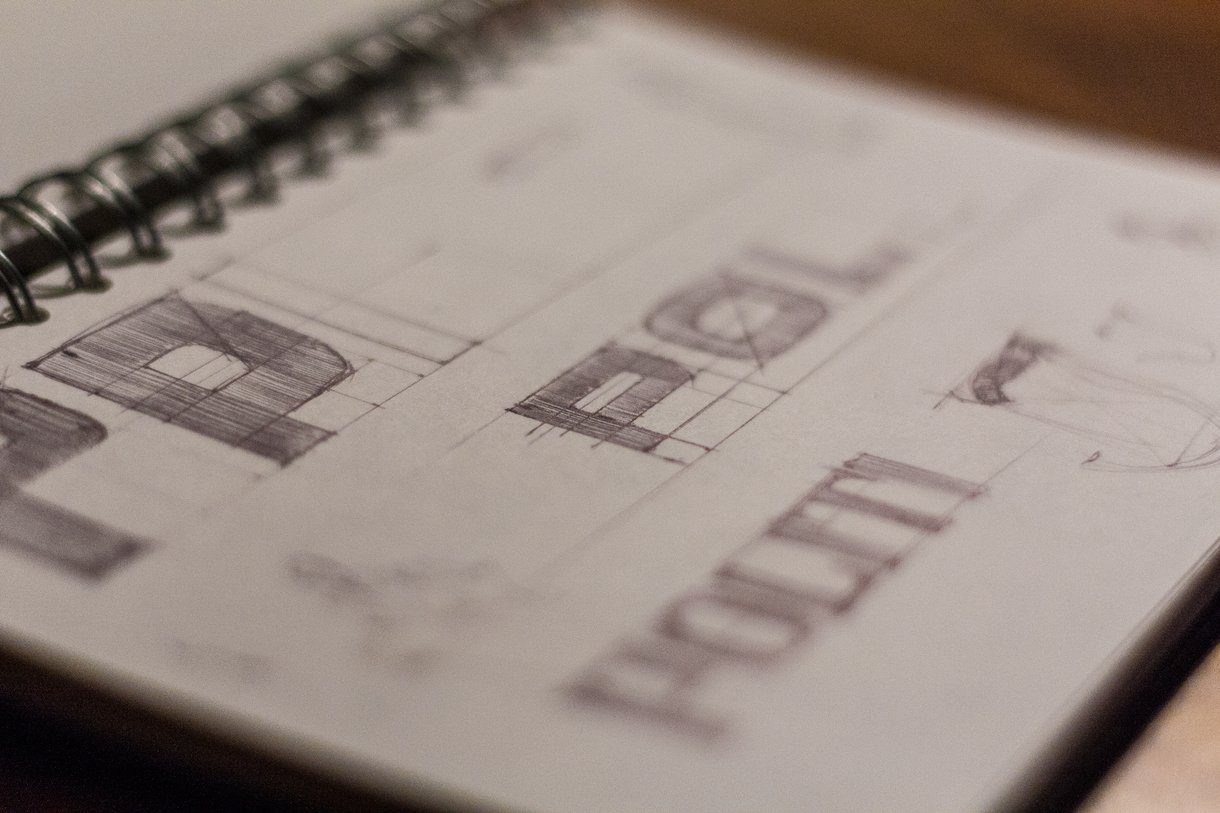 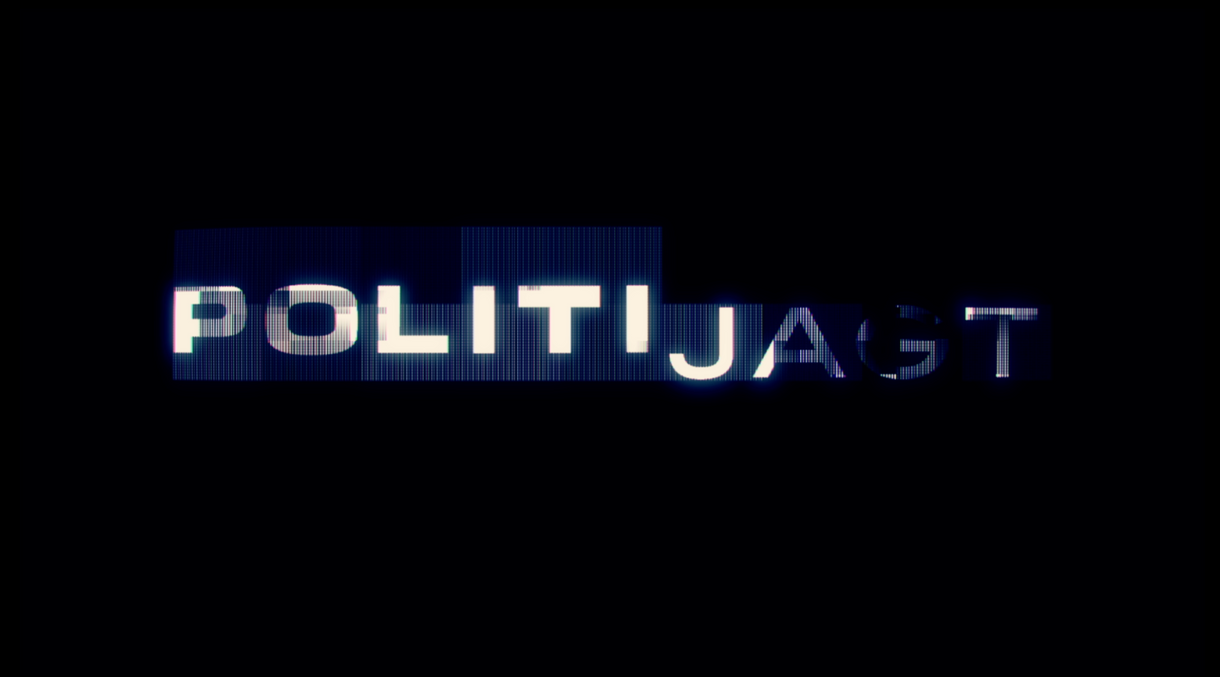 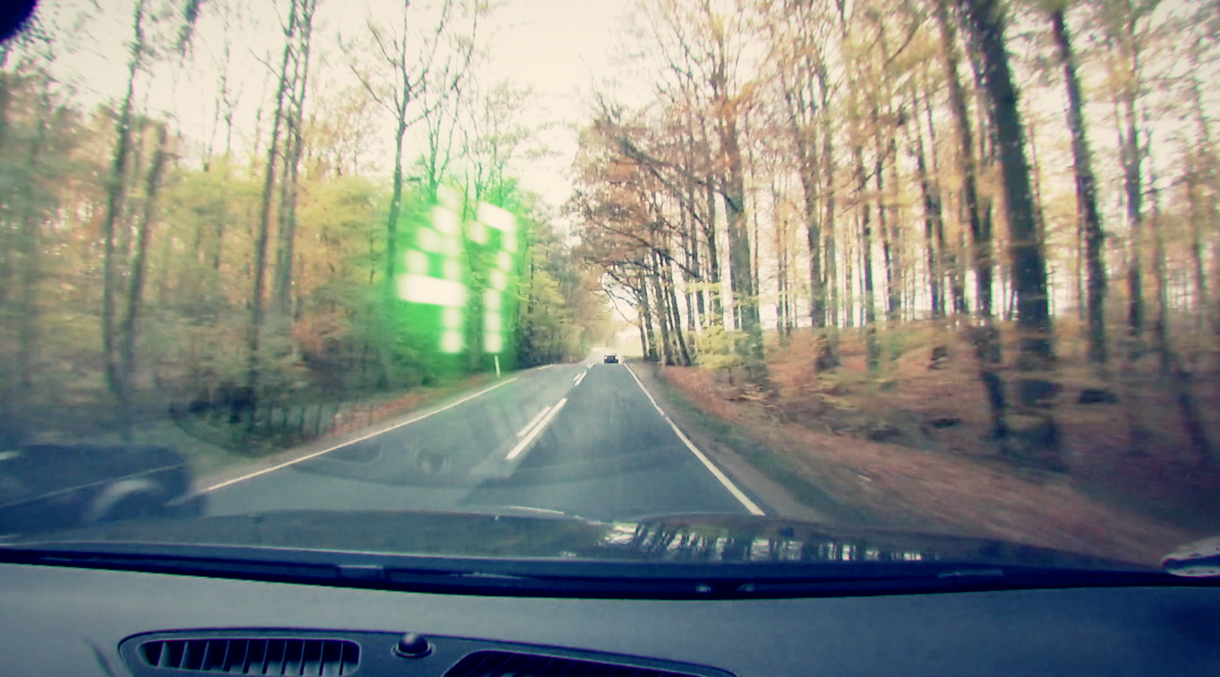 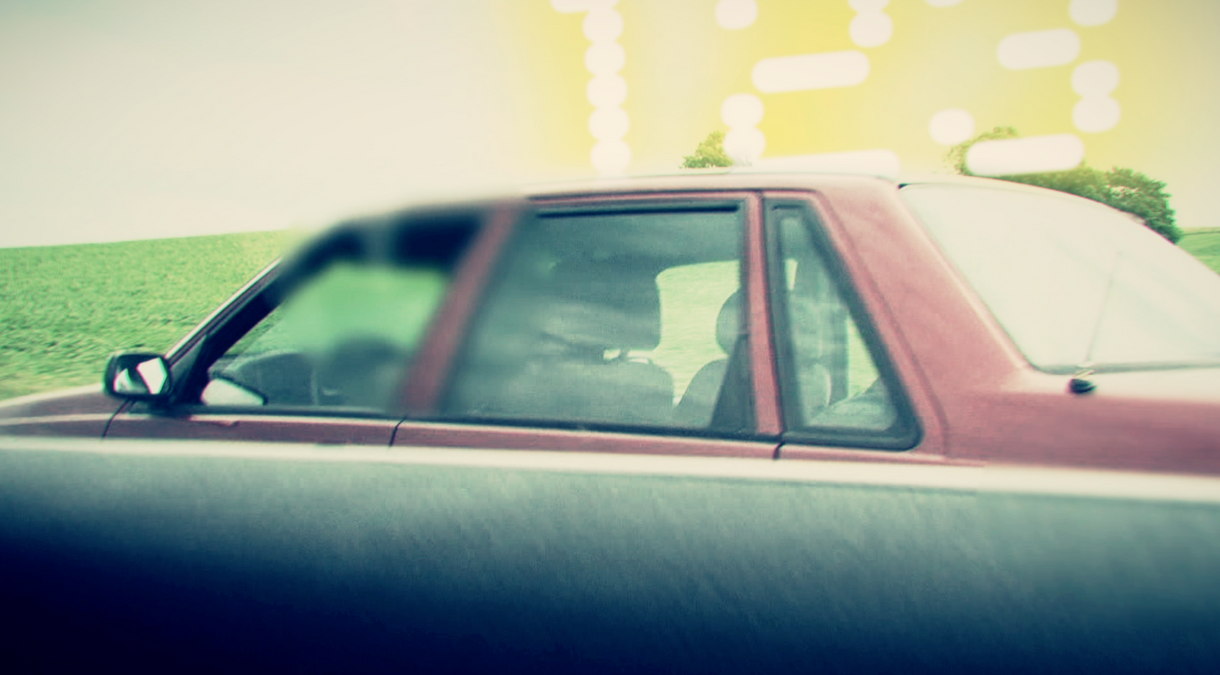 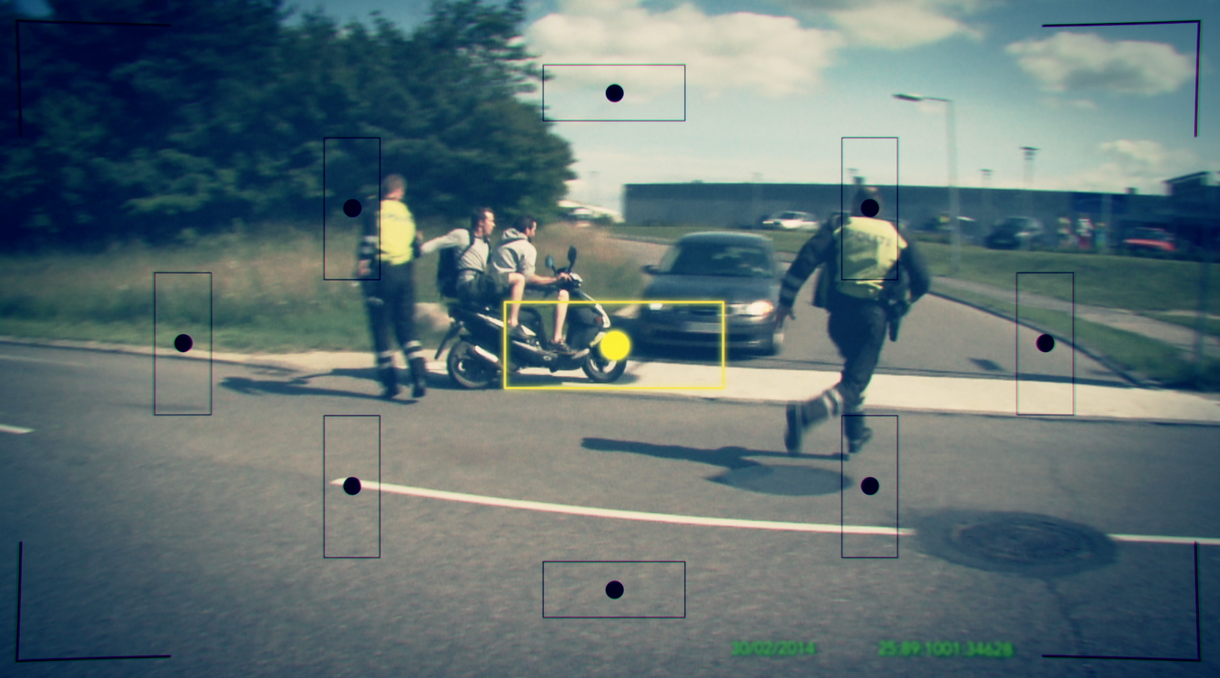 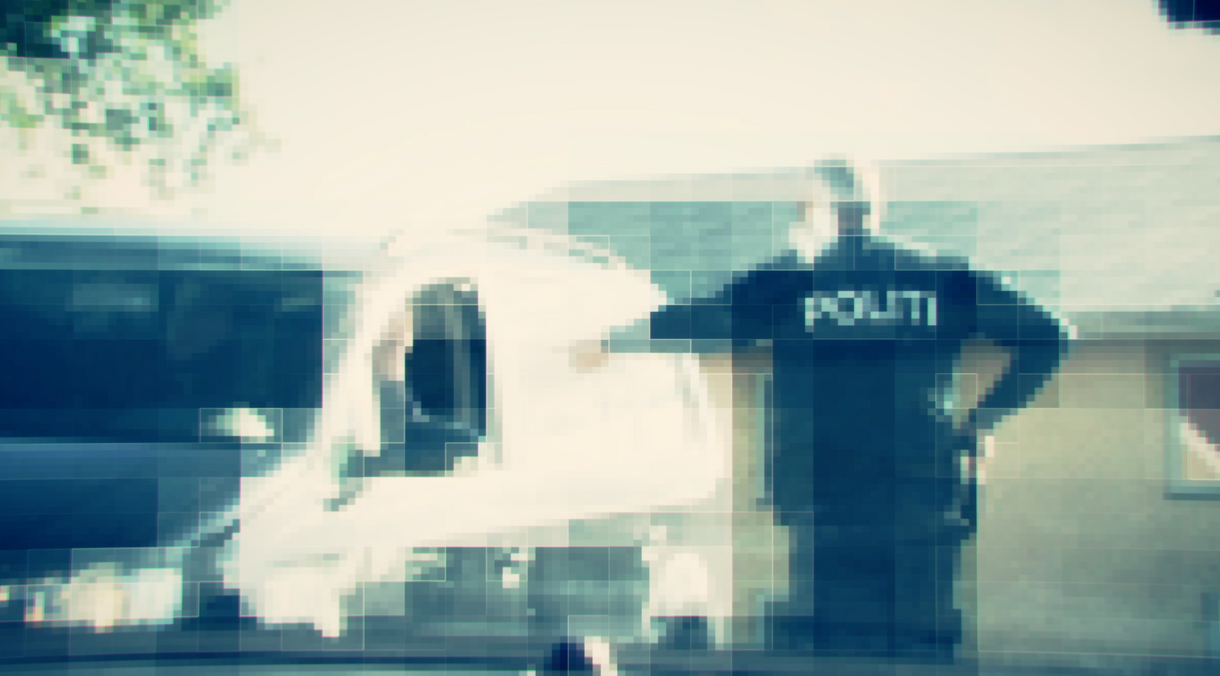 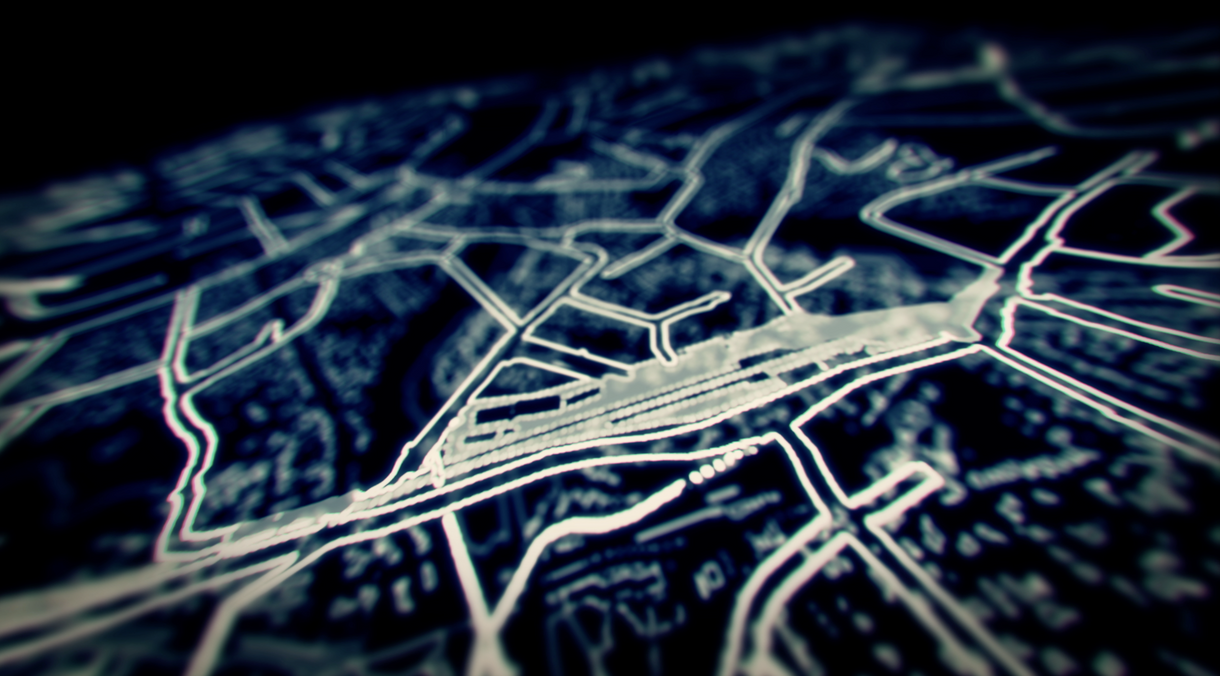