Designing end generating a full graphic package for the tv-show.

The premise of the show is two guys traveling the country during the summer of 2018. Stopping at different towns to show them of a bit.

The enitial brief was a bit sketchy so the first layout was mostly based on the word "summertour", like a rock'n'roll band. The client wanted it a bit more "funky". In the end we found something we all could agree on. 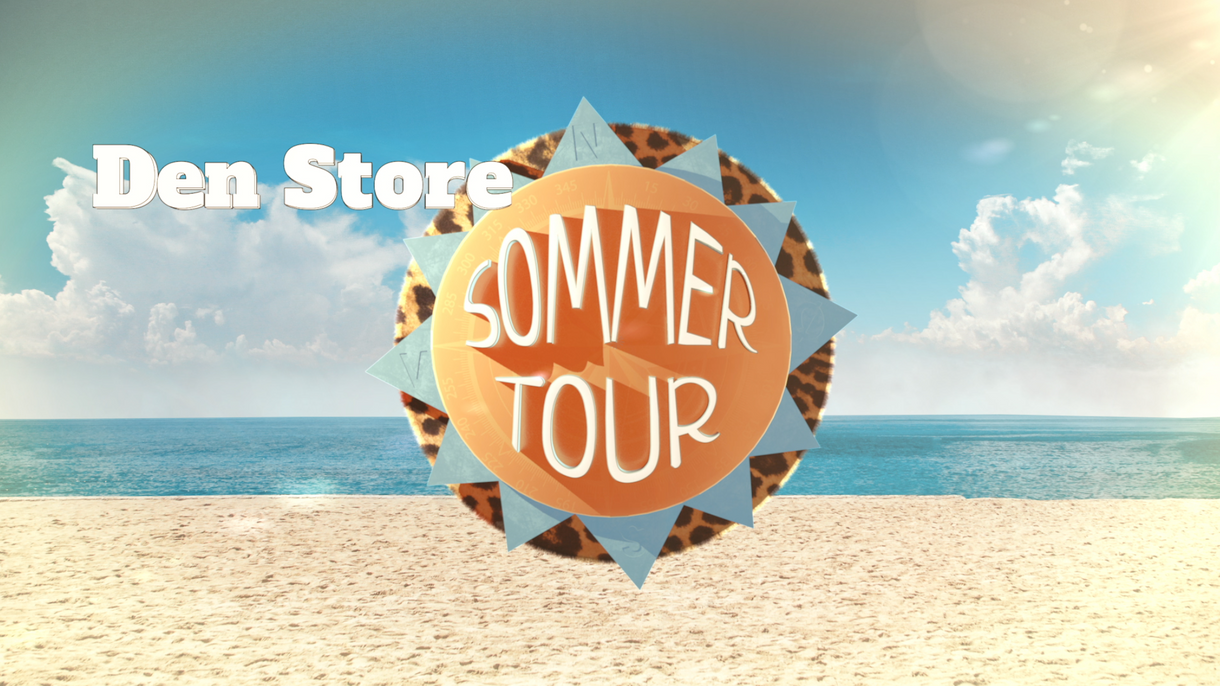 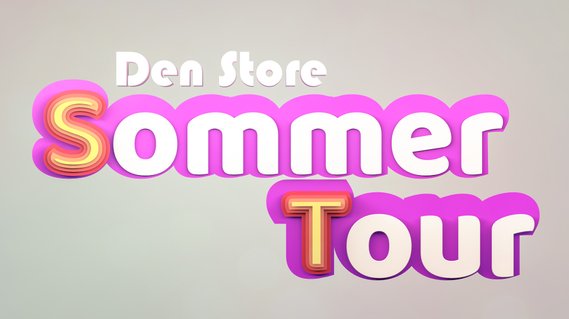 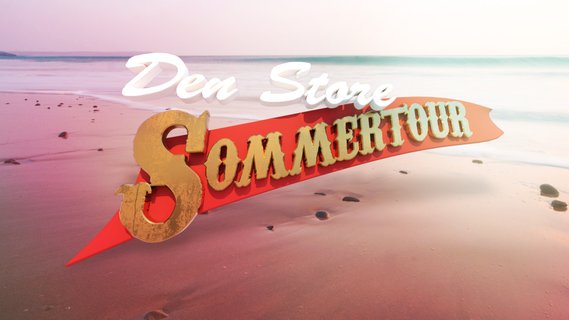 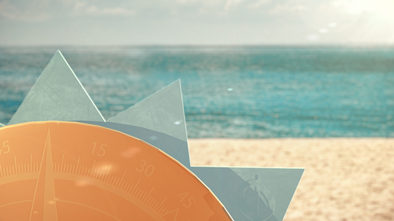 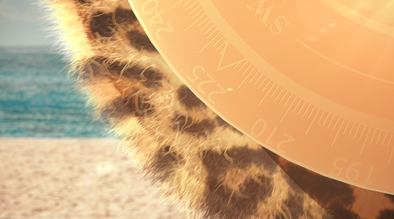 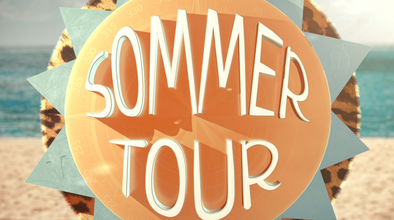